Having spent over a decade at Renault helping reinvent the French brand before joining Ford Motor Co. last April as the group’s new chief designer, Anthony Lo knows a thing or two about eye-catching concepts.

Now, he wants to bring back the magic of conceptual models to Ford and Lincoln as the ongoing electrification of their lineups allows what he described to Autonews during an interview, a “once-in-a-lifetime opportunity for us to rethink how a vehicle should look.”

“A concept car is not just simply a sculpture,” he told the news outlet, adding that “it’s a platform for us to test experiences and think, ultimately, how the brand design language should evolve.” 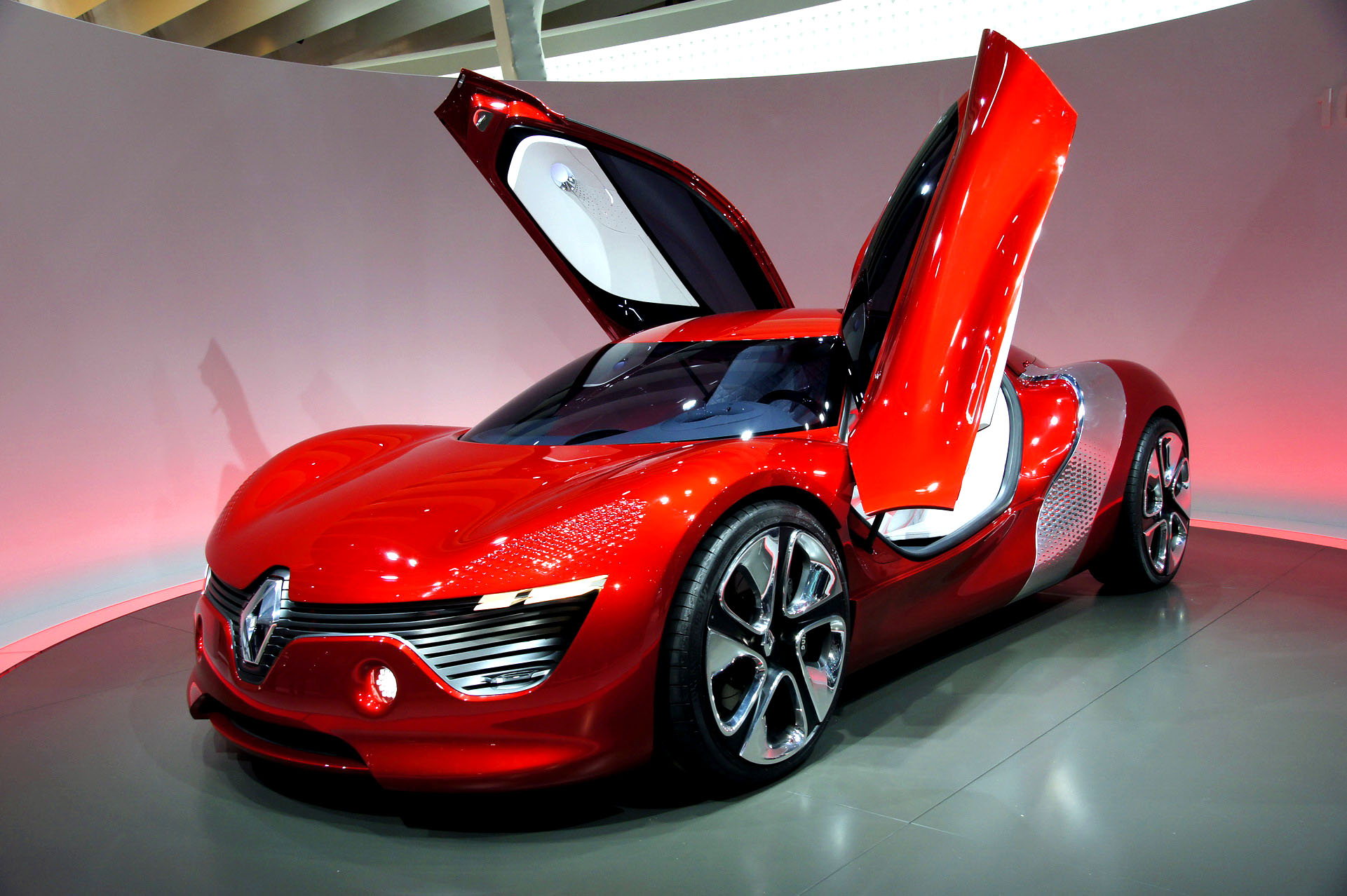 For most buyers, the way a vehicle looks on the outside is the first attribute that produces a visceral reaction. And while that’s not going to change, Lo thinks that interior design will take a front seat in the age of high-tech.

“In the past, exterior design would always take the lead; it’s part of what attracts you to the showroom,” he told Automotive News. “But because of the amount of features within the vehicle that you can control as a user, the user interface becomes more and more important. The design process is turning upside down.”

Electric vehicles offer a blank slate as it were. Instead of being constrained to an engine up front or out back, oftentimes the battery pack and motors take significantly less space. That frees designers up to change the interior of a vehicle in a dramatic way. For example, the Lucid Air has a similar footprint to the Mercedes E-Class but has about the same interior room as an S-Class. 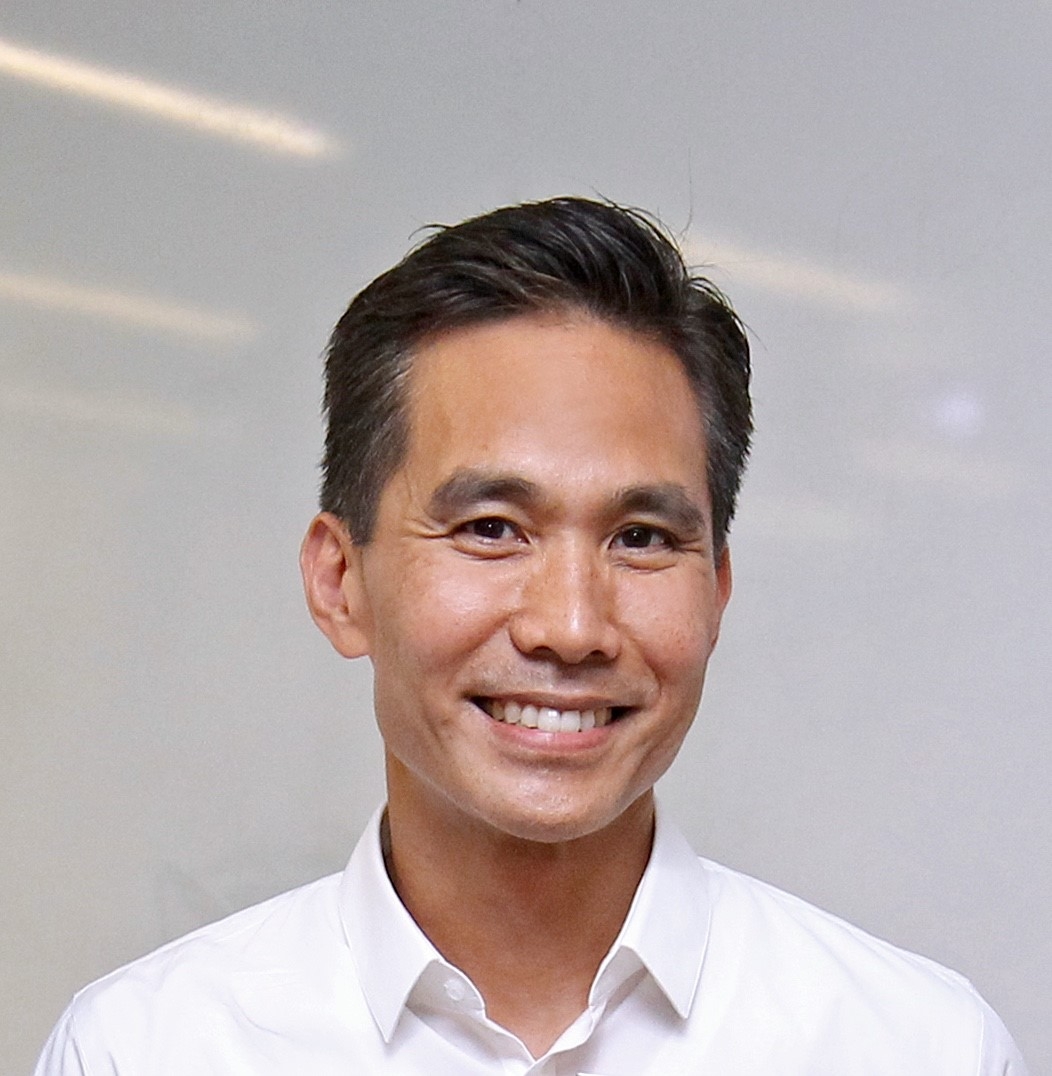 At the same time, that flexibility allows the design team to change the body in unconventional ways. Lo says that “A concept car is not just simply a sculpture… It’s a platform for us to test experiences and think, ultimately, how the brand design language should evolve.”

In just over a week, Lincoln will debut its very first all-electric concept, one that Lo has played a role in creating. “This is the best way to understand whether this new direction we’ve decided to take is acceptable and if people will fall in love with them,” he says. This EV concept is slated to signal the future of the many future electrified vehicles slated for production at Lincoln by 2026.

From what we can tell they won’t look much like any other all-electric vehicles in Ford’s arsenal, though we don’t have a lot to go on. Would you be willing to ignore exterior styling if the electric vehicle you’re interested in has the right combo of internal features? Let us know in the comments below. 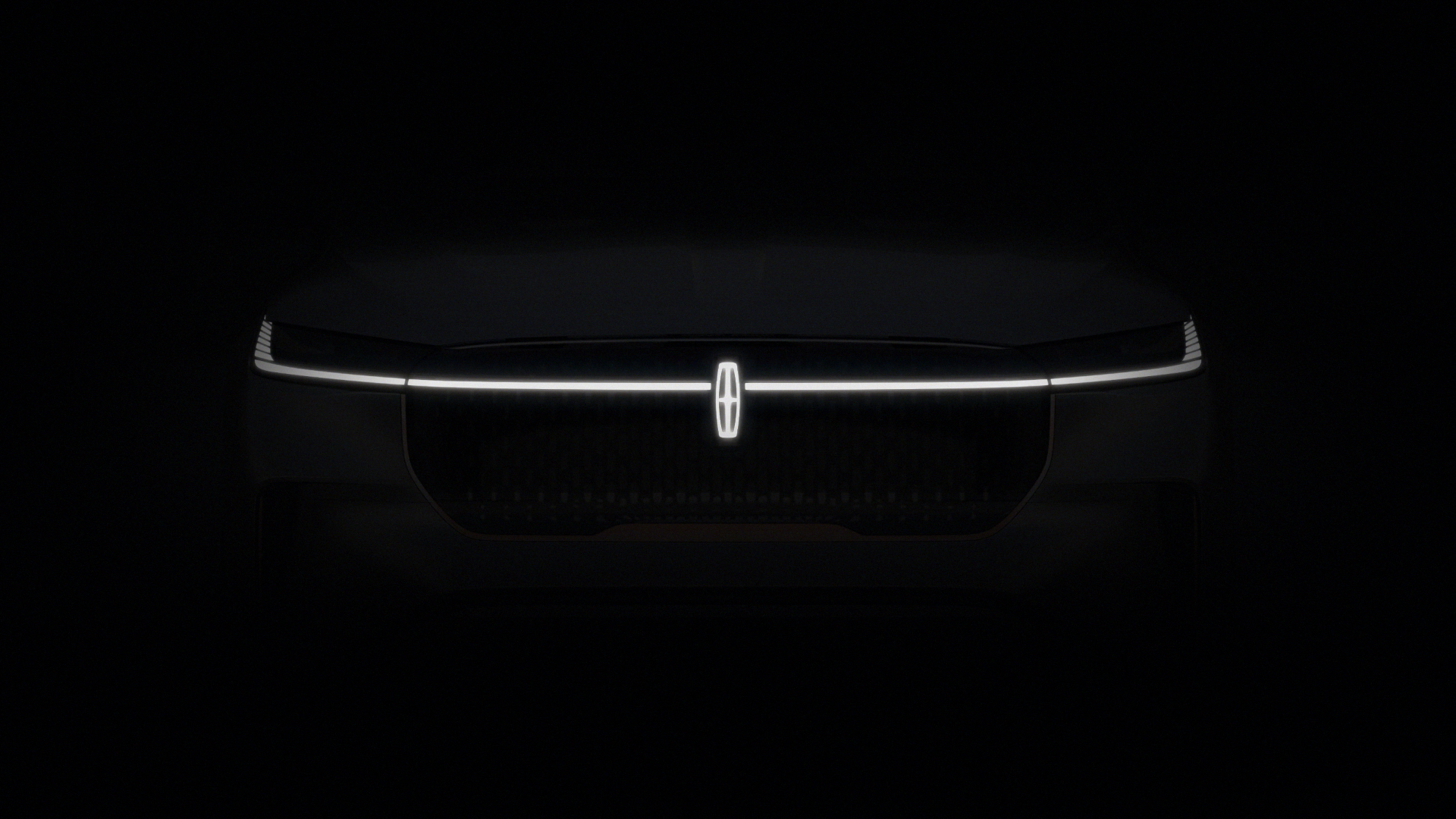